When I tell people I studied abroad in Malaysia, they often ask, “Were you safe?”

A lot of Americans can’t point Malaysia out on a map, let alone tell you anything about its crime rate, but the sound of a young American woman in a big city in a foreign county suggests danger to them. I’m happy to remind them I’m perfectly capable of getting kidnapped or hit by a bus in Minnesota, thank you very much. In reality, nothing happened in Penang that wouldn’t happen in Minneapolis; I warded off the same amount of cat-callers, prying Uber drivers, and creepily persistent young men that I would have in America. I tell my curious coworkers and family friends I only ever really felt unsafe one time while abroad: The day I got chased by a pack of dogs. 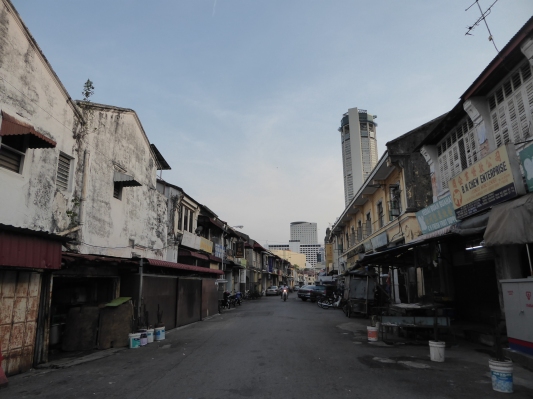 Some context: About 60% of Malaysians practice Islam and most practicing Muslims avoid contact with dogs. The vast majority of dogs in Malaysia are strays or owned by religious and ethnic minority groups as guard dogs. Given that I’m obsessed with dogs to the point of driving my friends to insanity (and my parents had to go and get a PUPPY while I was abroad), I had a hard time adjusting to this new culture of pet-ownership.

Stray dogs avoided me and guard dogs barked from behind fences. But one day, when I was leaving a meditation sanctuary outside of the city and was walking through residential neighborhoods to meet my Uber back on the main road, I heard a flurry of barking. I looked behind me and, like some sort of nightmarish Tom & Jerry cartoon, an entire gang of mutts emerged from an alleyway. About four or five dogs, each around the size of a Labrador retriever, began to stalk after me, growling. I immediately knew I couldn’t run or scream or panic because it might cause them to pounce. I don’t know how I knew this. My mind probably made some weird connection between that situation and the advice my dad gave me about calmly encountering cougars when we went camping in Colorado (Thanks Dad).

So I just power-walked as fast as I could in my beat-up Tevas, declaring “No, no, no”, because obviously these dogs listened to firm and clear boundaries. After crawling along like this for a few blocks, a couple yards always separating the pack and I, the dogs decided they were too far from their den and this scrawny white girl probably tasted like sunscreen anyway, and turned around. As they departed, my meditation teacher ceremoniously showed up on his motorbike and told me to hop on. He safely deposited me at my Uber and no one was mauled by wild dogs that day (that I know of). 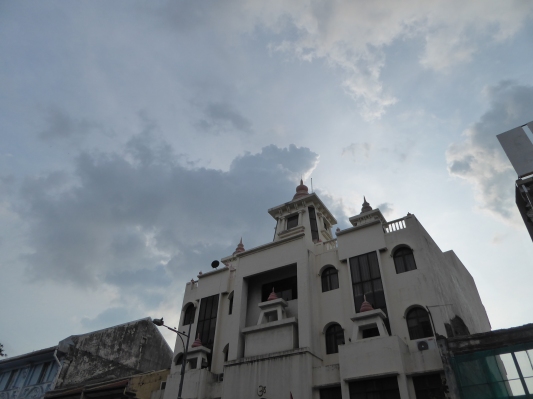 I identify with the character Chidi on The Good Place because we both get a stomachache when having to make decisions in even the most remotely stressful situation. I’ve lived in Minnesota pretty much my entire life and went to college less than two hours away from my family and friends, so before I left for Malaysia, I definitely felt a lot of anxiety about my anxiety in a new country. But when I was arguably in the most stressful situation of my life, my emotions shut down and my thought process became mechanical. Only when I was safely in my Uber did I feel the rush of adrenaline from escaping possible danger.

Somehow, despite everyone’s fears, I was levelheaded enough not to die abroad. I keep this memory as a token to be recalled when I need confidence in myself as a traveler and as a person. I use it as a reminder that if I can face a pack of wild dogs, I can face (or at the very least speed-walk away from) just about anything. 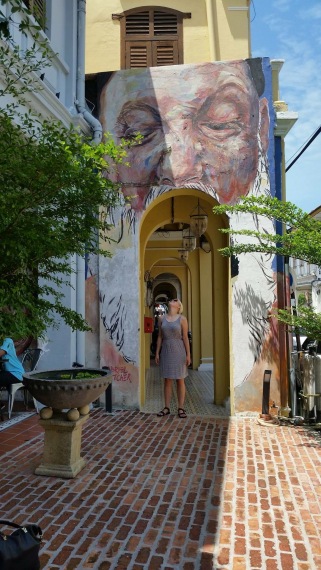 View all posts by emmaschmidtke